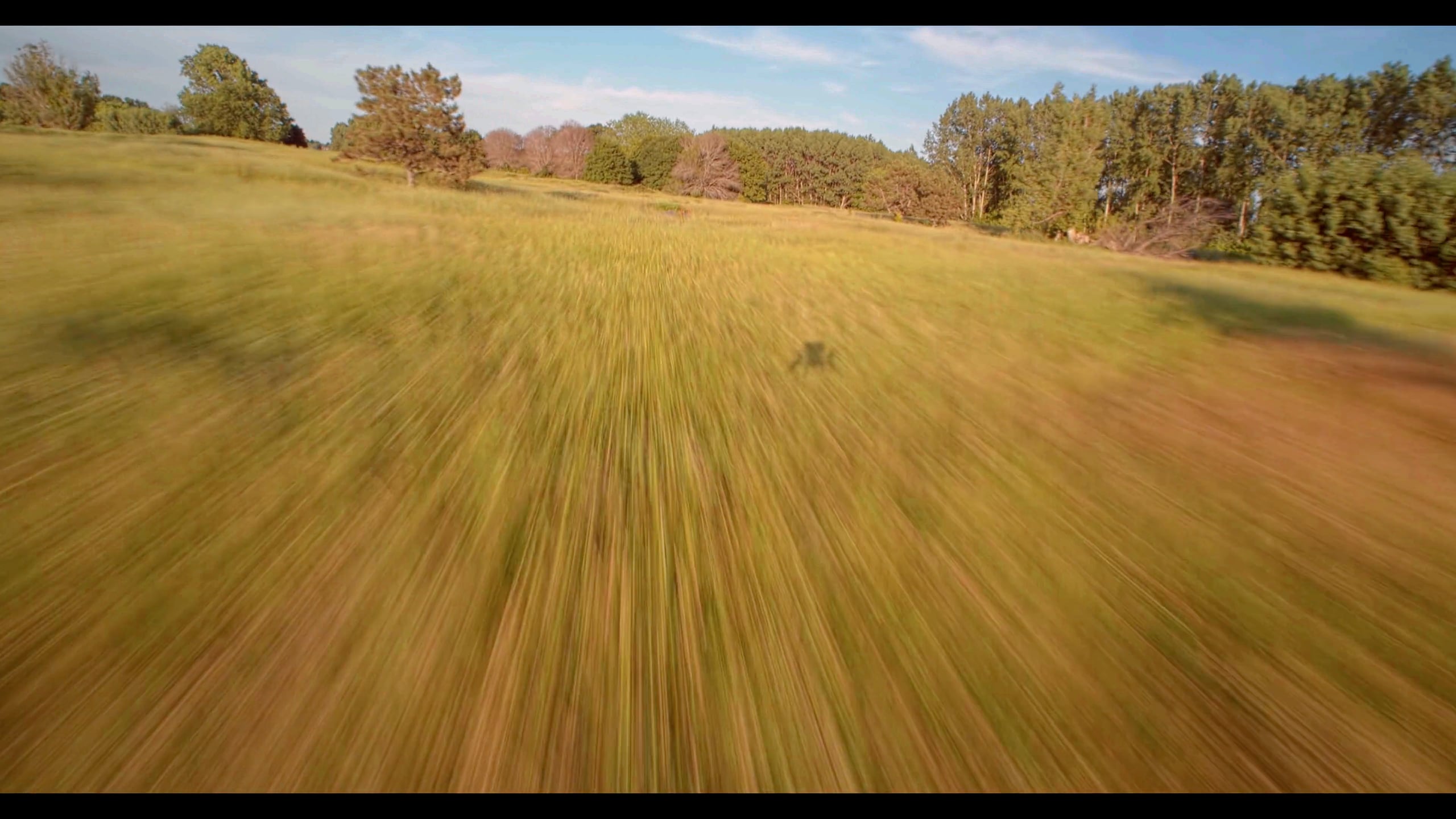 Creating the most advanced tools for tuning multi-rotors

Creating the most advanced tools for tuning multi-rotors

Whether you're a hobbyist or professional/commercial drone operator, PID tuning can be overwhelming and complicated. As a pilot, we all need confidence and peace of mind that our rig is flying just right. As the developer of PIDtoolbox, the most advanced tool for blackbox analysis, I'm excited to offer a Professional PID tuning service to the 'FPV' multi-rotor community.

The PIDtoolbox tuning method is developed around science, plain and simple. It's very data driven, systematic and precise. It doesn't matter what drone, the principles are the same. I've tuned everything from micros, 5-7inch freestyle quads, macro-quads / x-class to pretty much every x4, hex,  and x8 cinelifter platform that exists. The consultation is done over direct 1-on-1 video chat meetings (typically over Zoom) and direct messaging (sorry, no in-hand tuning option at this time, but see UAVtech for those options). In a nutshell, the method involves a set of specialized flights while recording blackbox log data from Betaflight, Emuflight or INAV (the service not extended to non-logging platforms). Depending on the option chosen, there are various levels of step-by-step guidance through the method, making changes to the PIDs, filters and other configurator settings along the way. We use PIDtoolbox through the entire process so there's opportunity to learn a lot in the process. The "big-picture" value of this service cannot be overstated!

Credentials: Sometime around ~2012 I stumbled upon multi-rotors while Googling "arduino" as I was developing an arduino-based time-lapse rig (little did I know at the time that it all started with an arduino-based flight controller using Wii Nunchuks!). I purchased my first drone, the 3dr iris+, in ~2014, which currently hangs on a wall in my shop. Sometime later (circa 2015) I started building and flying FPV multi-rotors. Since then I've been very active in the FPV social media space, and I am a part of a team of experts in our hobby that communicate daily in a private social media channel, which includes the most active Betaflight developers, and many other experts. I am a computer programmer (Matlab, C), and outside the hobby I have ~15 years experience in science and data analysis. I earned a PhD in Neuroscience in 2006, published in scientific journals, and work at a Canadian University, where I analyze neural data surprisingly similar to the gyro and PID data from blackbox logfiles. PIDtoolbox would not have been possible without my professional experience in science.